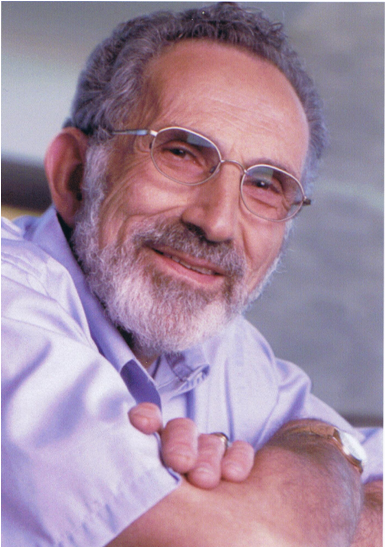 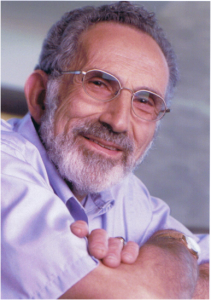 Robert (Mitch) Menchel has a unique story that many people likely may not know about or understand what he has achieved during his lifetime. Because of Mitch’s deafness, it was very doubtful that he would ever reach the level where he is today, much less even think about attending college. Mitch became deaf around the age of six and was caused by spinal meningitis which spread from an Army base near his hometown in Albany, NY. Mitch believes he was one of the lucky ones as he only lost his hearing and not his life.  However, becoming deaf impacted his life and contributed to the person that he is today.

After becoming deaf, Mitch moved from one school for the deaf to another until he finally landed up in NYC at PS 47, which was an oral school in Manhattan. Mitch was placed in a classroom with visual impaired students and the teacher was told to just keep watch over me or to put it in another word “Baby Sit Me”. The high school counselor told his parents that he would never go to college and it would be better for him if he learned a trade. Since his mother was a strong willed woman, this suggested route was not acceptable to her and Mitch too was not very responsive to the idea. However, because of his deafness the high school counselor would not allow him to take any of the college preparation courses. Mitch was banned from physics and chemistry because they thought that these would be too dangerous for him and a burden on the teacher to try to teach him. He was admitted to Hudson Valley Community College (HVCC) in Troy NY in 1953 and was in the first graduating class of this institute.

Looking for work and not finding anything open to him, again partly due to his deafness, Mitch decided to go on and get a BS in Mechanical Engineering. After applying to several engineering colleges, among them RPI, Cornell, Colgate, MIT, and others, he found the doors closed to him. Well it did not look very good and he was about to give up when he decided to apply to Clarkson College. They had him come up for an interview and told Mitch that they would give him a chance if he could make up the missing courses that he needed for admission.

After completing his degree, Mitch thought that getting a job would be easy. 1961 was a high year of employment for anyone with an engineering or scientific degree. Having a BS in Physics he thought that there would be plenty of jobs for me, “How wrong I was”. After 62 interviews, he sensed that the recruiters just could not accept the fact that they were interviewing a deaf physicist and could not see how he could work for their organization. Mitch was able to start his career after a friend helped him get a job with the US Air Force Bedford Research Center. In 1990, Mitch’s first wife, Wendy, died from cancer and he decided to return to college for his doctorate. Mitch was accepted at Harvard Graduate School of Education and completed his degree in 1995, setting another first as being the first deaf person to receive an Ed. D. from HUGSE.

Looking back, Mitch sees that HVCC gave him the start and opened the door for him to get into Clarkson.  Mitch also believes that his being accepted into AXP has lead to many lasting friendships which still exist today. “AXP has been a part of his life since 1956 and will continue to be a part always. Many strong friendships were founded then and the fact that these brothers accepted me as just another person and did not seem to be bothered by my deafness was important to me.” Among his closet friends today, friends that he made in AXP are Morey Petrone, Bruce Springfield, Steve Goldwater, Allan Darke, Dick Carpenter, Chris Davies, and many others and he continues to see often. Mitch’s story is an inspiring one and there is much more to this story that we will post in the near future. Congratulations for all that you have done and accomplished Mitch and glad that you are a member of AXP!!